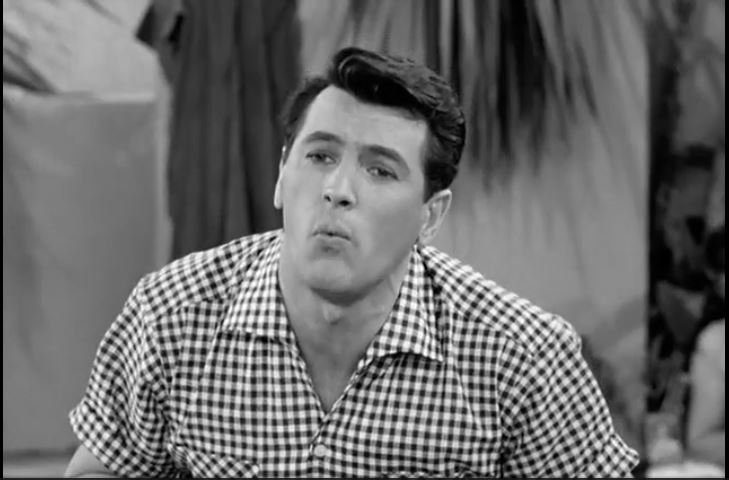 There’s a tuneless whistle coming through my office door, even though it’s closed. Not so much tuneless as resolution-less, a meandering melody that wanders up and down, sometimes with triplets or trills or the occasional vibrato. It would be pleasant enough, except the tune never pauses or ends. It’s Bill whistling, of which he’s completely unconscious.

In big box stores with tall shelves, it functions as a homing device. I may not be able to see him in a neighboring aisle, but I can hear him if he’s nearby. Bill is a sufficiently accomplished whistler that he could be hired to perform the whistling parts of television jingles and such like whereas I can barely whistle a single note, and that only by awkwardly inhaling rather than exhaling. So I admire this talent of his and I like his whistling. Most of the time.

Some of the time, like when I’m having trouble working, it distracts and annoys me. Bill has no silent setting. He’s gregarious and always wants to share what he’s thinking or reading or seeing so he tends to talk quite a lot. Sometimes when I want to read, I need to either tell him to cut it out (he does, but I always feel mean saying it) or else move out of the room that he’s in. But all the time, I’d a hundred times rather have a spouse who talks too much than one who doesn’t talk enough and leaves me wondering what he’s thinking.

When he’s asleep, he’s usually snoring. When he’s awake and not talking, he’s most often whistling. I can’t help thinking about the “I Love Lucy” episode where Rock Hudson gets Lucy and Ethel to stop minding Ricky and Fred’s annoying habits with this pathetic story about whistling.

About ten years ago, Bill’s cousin Teddy (a nickname for the unlikely first name of Thaddeus) died of lung cancer. By the time it was discovered it had spread to his brain, so from when he told us about it to when we were standing beside his grave was only about three months, and they were pretty bad months. Bill’s whole family grew up in about a two-block area of Middletown, New York, with Teddy and his family just a few houses away. Bill was the eldest of four and Teddy was a few years older than him, making him Bill’s de facto big brother. Teddy taught Bill to drive and to smoke and took him into a bar for his first drink.

On top of that, Teddy was the first (and so far only) member of Bill’s generation in the family to die, so losing him rattled Bill badly in all kinds of ways. He raged and mourned, gave a eulogy, and along with his cousins took a rotation staying in Teddy’s house so his elderly mother who lived upstairs wouldn’t be there alone. Months passed. Life went on. And Bill, I observed, had stopped whistling.

I realized that Bill whistles when he’s happy, when he’s engaged in his work, when things are humming along nicely. That never-resolving meandering tune is Bill’s way of saying, “All is right in my world.” For months after Teddy’s death, it wasn’t.

Then one day he started whistling again. It was the best sound I’d ever heard.

Image: Rock whistling for Lucy and Ethel. (My husband looks just like this.)

4 thoughts on “Whistling While I Work”